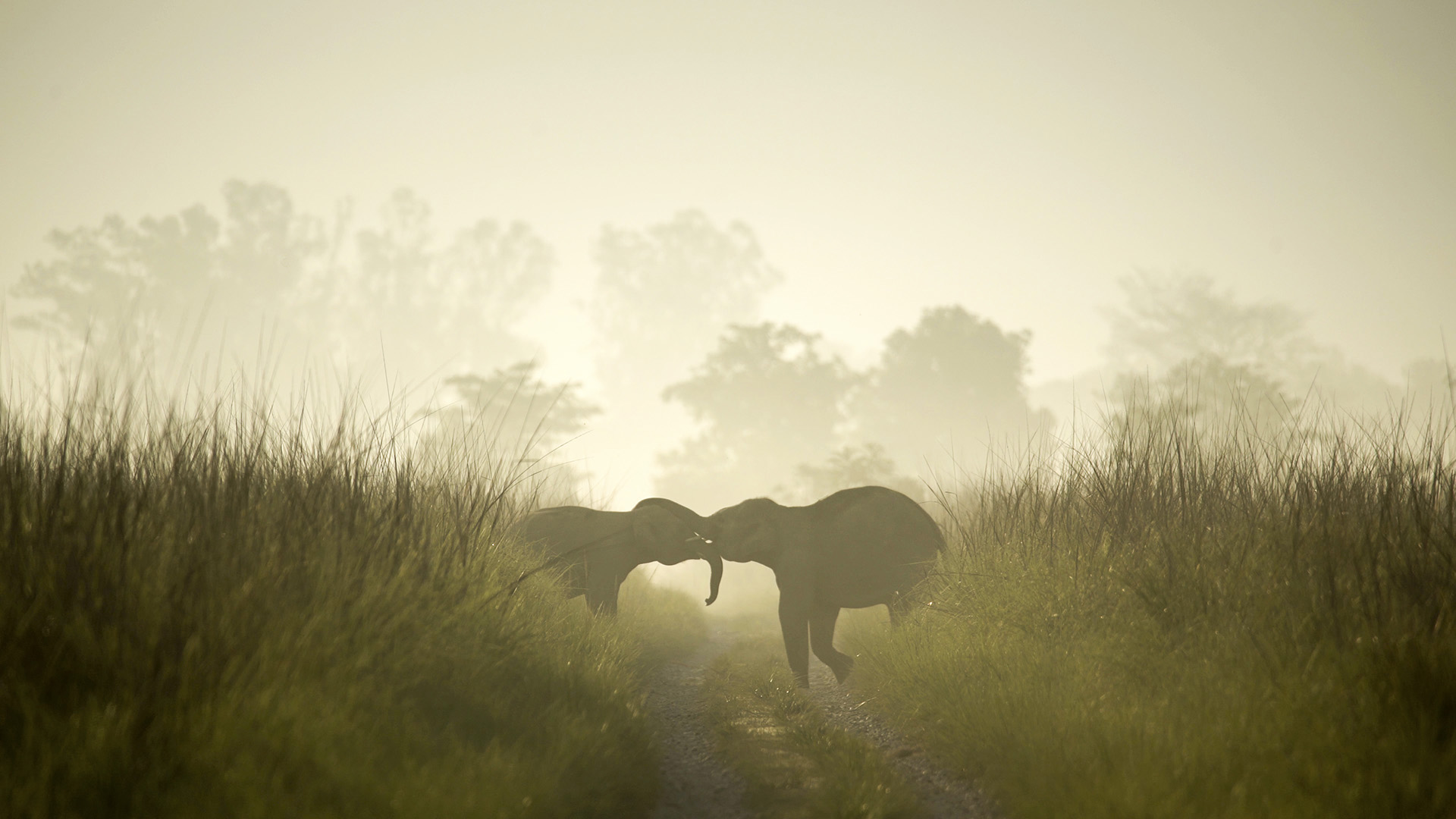 Human-elephant conflict is dramatically on the rise and has become a major issue in the fight to save Asia’s endangered elephants. In January 2016, wildlife photographer Amoghavarsha and Ricky Kej travelled to the Bandipur Forest, 150 kms from his hometown, Bangalore. Amoghavarsha showed Ricky the tragic consequences of human encroachment and greed. As a result of growing populations and the fragmentation of elephant habitat, human-elephant conflicts (HEC) have replaced poaching as the major cause of elephant mortality.

Amoghavarsha created a music video for the song ‘Kudrat’ from “Shanti Samsara” to showcase the beauty of the elephant, and the devastating effects of Human-Elephant conflicts. When we hear of human-elephant conflict and loss of life and property damage, most would agree that “capture” sounds like a logical and “humane” solution, but do we know the ultimate impact upon the animals? Is it really a solution and at what cost?